Information on the most recent Songs Without Words consortium commission is on the Potenza Music website. — "Homage" for Tuba-Euphonium Quartet, with Lead Commissioner Eufonix Quartet.

The Songs Without Words Project 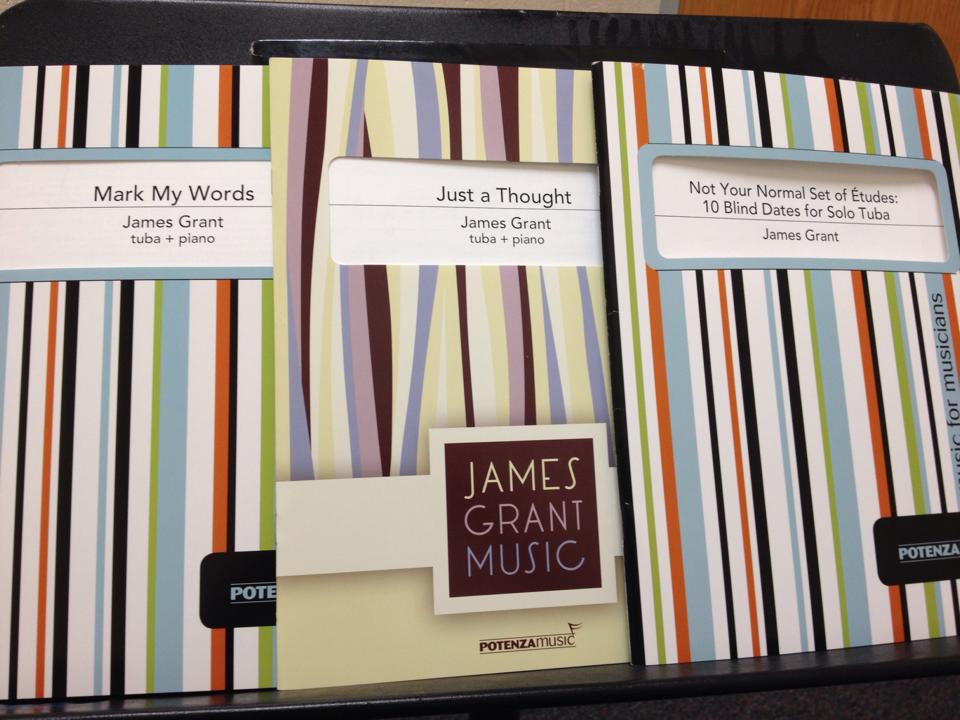 On March 4, 2013, I launched an ongoing initiative called the Songs Without Words Project, a series of affordably-priced university-level consortium commissions to be administered by my publisher, Potenza Music.

My intention with the Project is threefold: to contribute significantly to the 21st-century canon of recital and chamber music intended for study and performance in university studios; to galvanize and celebrate the vast national and international community of university instrumentalists through creative collaboration; and to make affordable for young musicians the opportunity to participate in commissioning consortia designed specifically with them in mind. 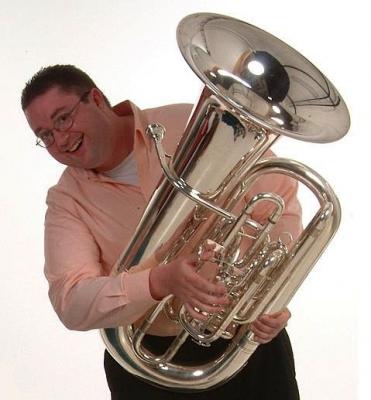 Over the years, I will be composing via affordably-priced commissioning consortia 4-6 new recital and chamber pieces per year, with each composition and its consortium geared to serious young musicians playing at the university and graduate school instrumental studio level. Each new piece will be composed for one of (or groupings of) the five principal woodwind instruments (flute, oboe, clarinet, bassoon, saxophone), the five principal brass instruments (trumpet, French horn, trombone, euphonium, and tuba), and the four principal stringed instruments (violin, viola, cello, and double bass).

As each new consortium is announced, on Facebook and via email, there will be a sign-up period, usually six weeks to two months, spearheaded by a Lead Commissioner— there is no lower or upper limit to the number of Commissioners who may participate.

To be acknowledged as an official Commissioner in the Potenza-published score, you will simply pre-purchase the new piece on the Potenza Music website for what eventually will be its retail price, usually between $19.95 and $34.95, depending on its scope. There is no additional commissioning fee—it’s as simple as that to participate in commissioning a new piece of music with your name on it.

Two to three months after the consortium is officially announced, you will receive in the mail from Potenza Music your published hardcopy with your name printed in the score, acknowledging your role as an official Commissioner of this new work, composed by me specifically for you and your instrument. Your first performance of the work will be considered a World Premiere, one in an ongoing series of first performances of the piece given by the official Commissioners.

In the months after your new piece is created, I will fashion it into versions for the other 13 instruments (where appropriate). You will be recognized as an official Commissioner in each of the additional published versions.

Here’s to making great music together over the years to come!

Upload a recital or concert program

Make Yourself Known
Take 15 seconds to CONNECT with Jim—he'll write you when he’s involved in a project aligned with your interests.